What are the Benefits Of Yoga?

Hindu philosophers believe that the practice of yoga can give supernatural powers but many say this is a distraction leading away from the ultimate goal of yoga. 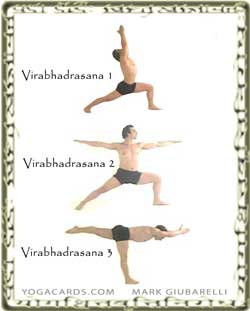 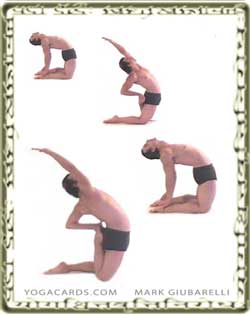 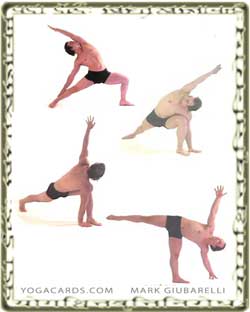 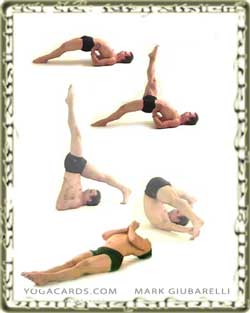 These are so called unwanted benefits of yoga and included being able to read the minds of others, turn yourself invisible and even levitate. I assure you it’s all true as I write this without even sitting on a chair. On a more practical note how can yoga benefit you?

One of the final goals of yoga is said to be freedom from suffering. Read more about these yoga benefits.

“Some of the first things you will notice after a yoga class is increased flexibility however this may be short lived. The next day practitioners often wake up stiff and sore dues to inflammation. This is due to tissue damage from overstretching. If you feel really sore for a day or two after class listen to your body and push less during your stretches.”

The Benefits Of Yoga Are:
The major benefits of yoga you will experience from attending modern yoga classes are:

Yoga benefits the Mind
The inward study and the ability to influence and change inner brain chemistry and behavior.