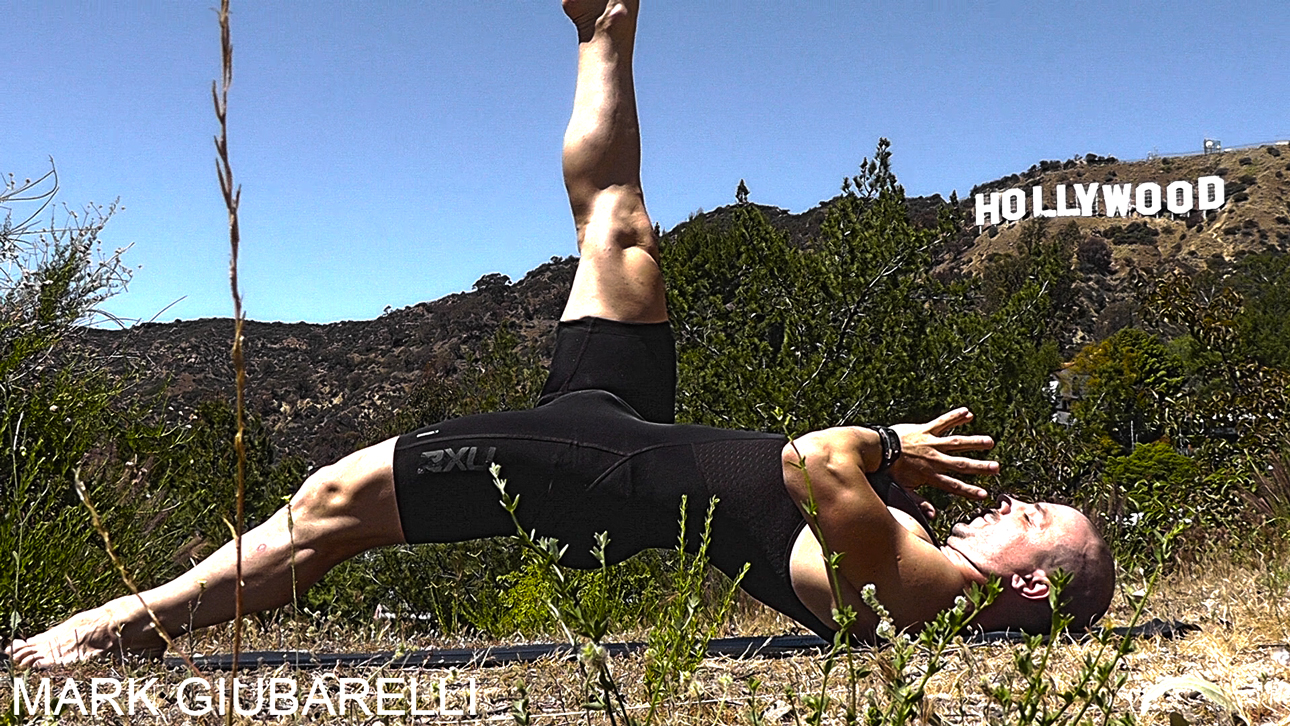 Lying on the back place the hands down on the mat beside the hips. Bend the knees and take the heels quite close to the buttocks. Raise the pelvis and chest remaining grounded with the shoulders, neck, head and feet.

Walk the legs out stopping when the big toes struggle to touch the mat. Bend one knee up then straighten the leg. Push on the inside of the leg that is grounded.

Extend up through the other leg as much as possible. Point the toes, heels or ball points of the toes. This means that the supporting leg has to work twice as hard. It also has to rotate slightly inwards to keep it straight.

Create space around the neck for the elements to flow.

This is an area where tension happily resides blocking all of the elements. Always be aware of space around the neck in yoga postures.

Benefits
This posture has an incredible strengthening effect on the back and legs. The muscles on the leg that is down and its hip extensors are strengthened. These three muscles, the semimembranosus, the semitendinosus and the biceps femoris, all connect to the hip. They contract with the gluteus maximus to support the body.

The muscles on the leg that is up and the hip flexors are also strengthened. These are the psoas major, iliacus and the rectus femorus.

Bridge On The head

Yoga Teacher Tips
This posture may be too hard for students to perform. Offer a version where the supporting leg is bent. This will be a quick instruction that will keep the flow of the class for all levels. 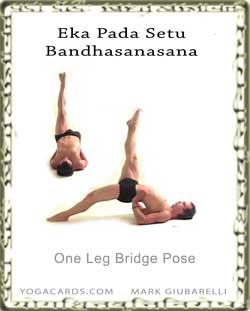